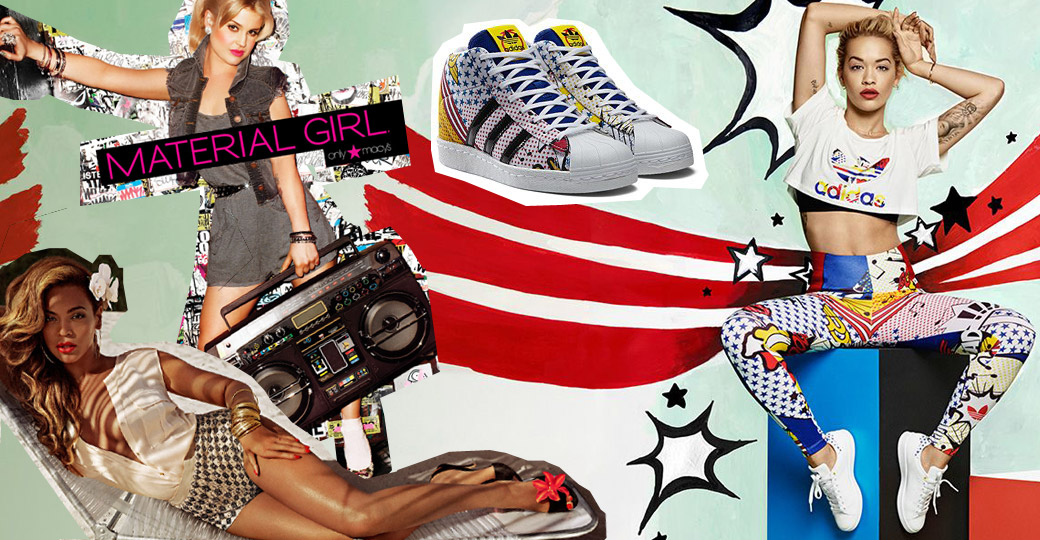 Maybe when you are considered a real international style icon, it is only natural to begin working with the world’s leading brands, as an ambassador or even as an actual designer.
One of the first pop stars to co-brand with low-cost and high-end labels was the Latin American Jennifer Lopez, known as JLO, first in 2007 with a sexy range of corsets and lingerie for Yamamay and later with a beachwear line in 2013 for the same Italian brand! What a busy career she has, between films, plays and records!

Next to follow suit was Beyoncè, defined by Forbes as the world’s richest and most powerful star, who got involved two years ago in a summer alliance with H&M, as endorser as well as designer of a sensual collection of curvy bikinis, which were snapped up from the stores right from the very first week on sale. A clever move to promote her upcoming Mrs. Carter Show tour?? Not at all, she certainly needs no introductions or any more publicity!

Even the spicy Rihanna, who has always admitted her desire to get involved in fashion design, tried and succeeded by designing a capsule collection for River Island, the major London brand.

Someone whose creative flair knows no end is Madonna, who created the Material Girl collection with her daughter Lourdes for the American chain Macy’s, and is now the fittest on the scene thanks to her famous HARD CANDY gyms.
But the most recent partnership of all is definitely Rita Ora for AdidasOriginals, super creative in this second alliance, for a S/S 2015 inspired by the world of comics and pop art with really vibrant, colourful garments.

What can I say… they are all gorgeous, can sing and even act, they are best loved in terms of style and they keep on coming up with something new. On the other hand, they are women and as you know…only we can really do more things together! 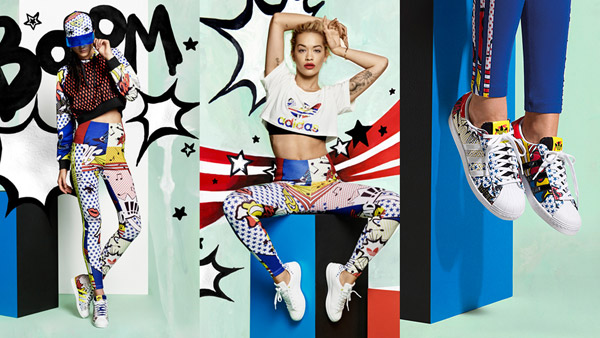 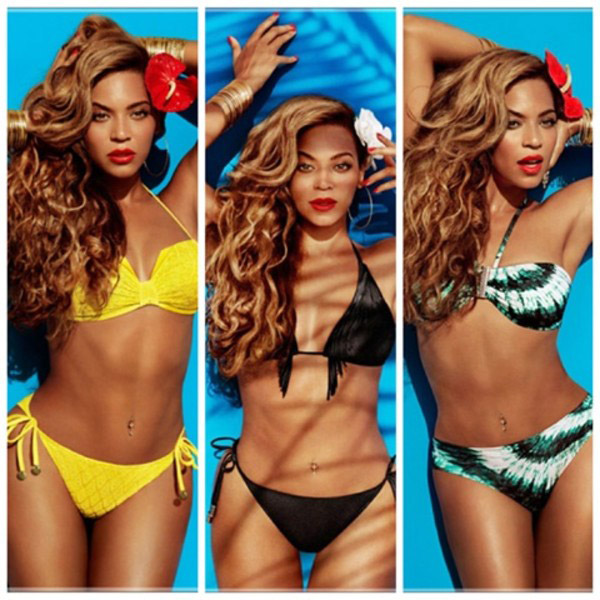 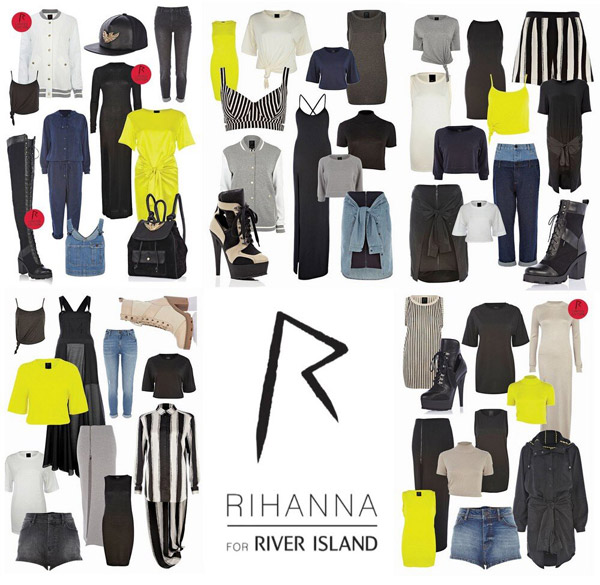 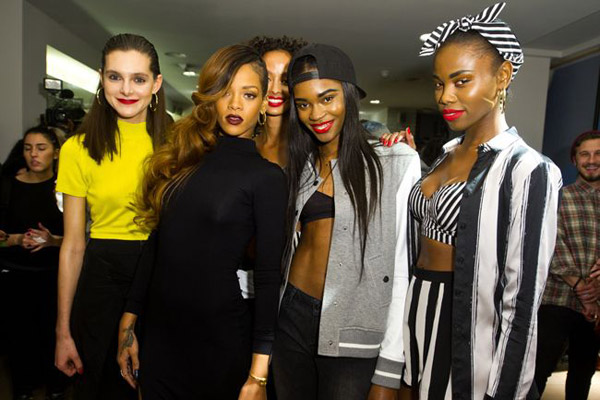 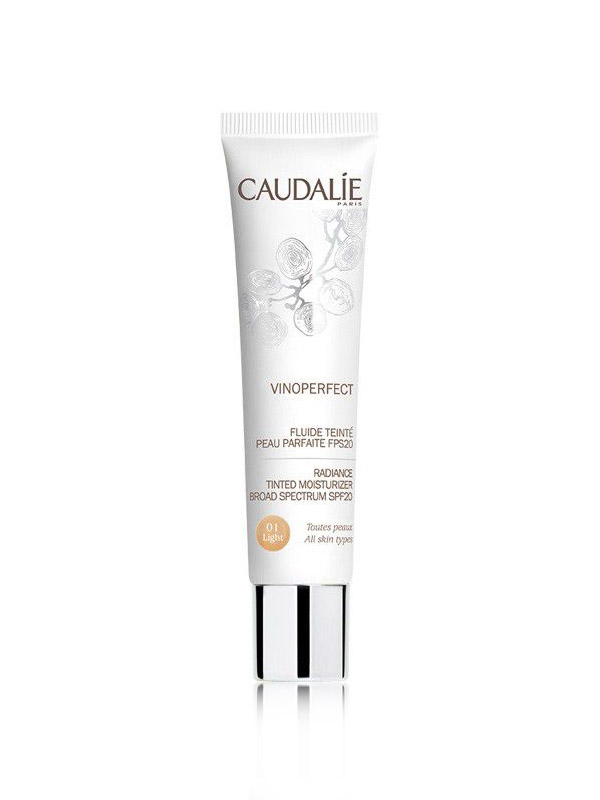 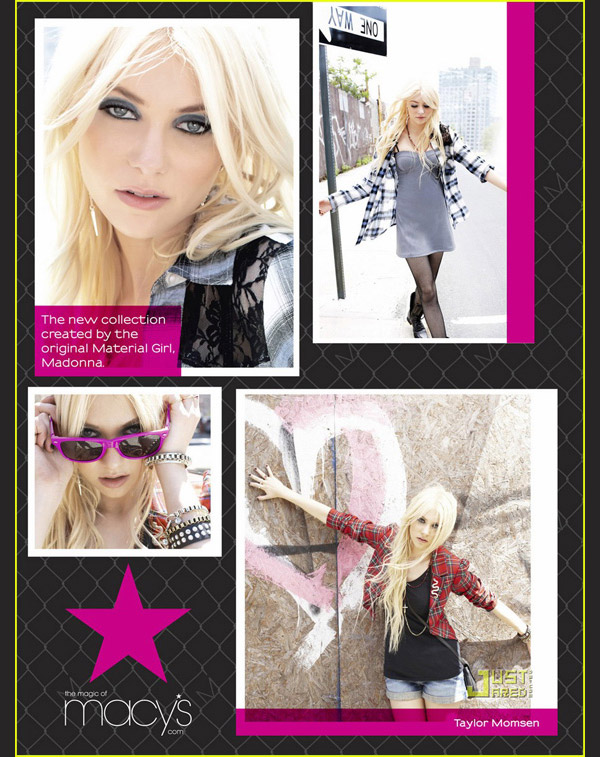 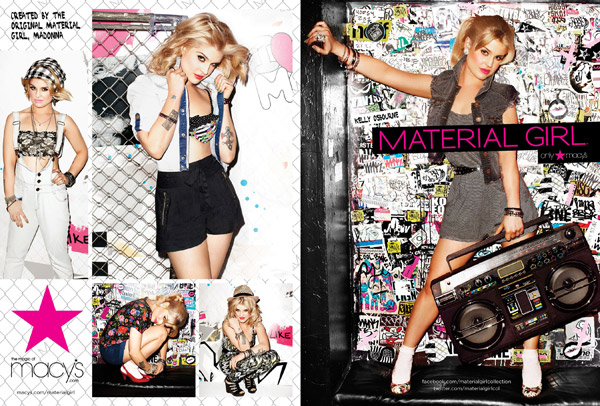 Hat mania…. for a trendy summer! 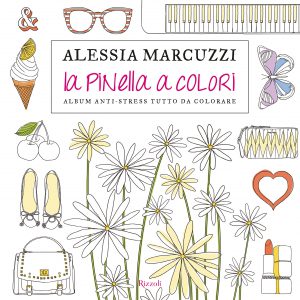