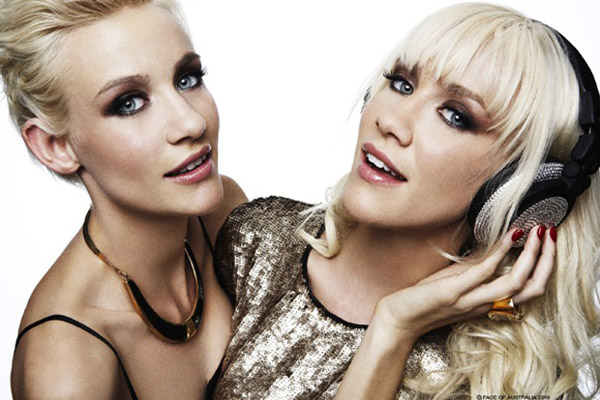 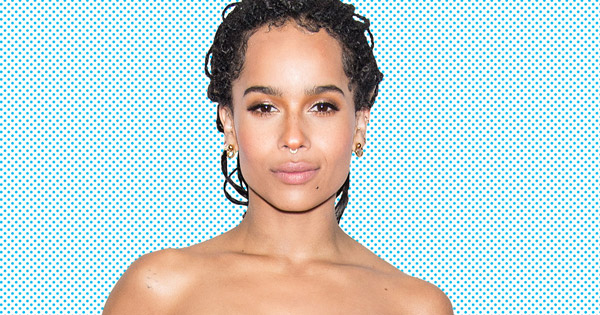 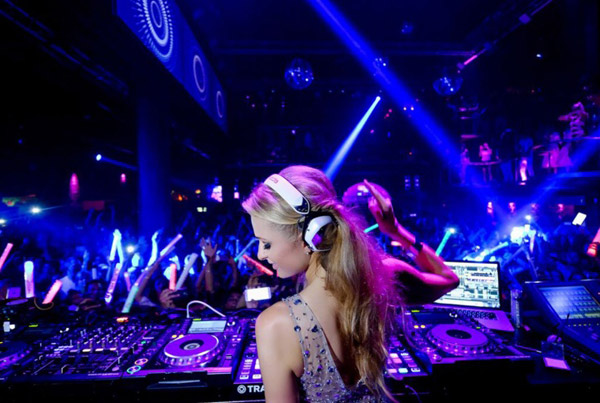 Tattooed DJs behind enormous consoles? Indisputable kings of the music world? No more! Today the console is female. The new trend sees women as queens of dance and techno festivals; gorgeous, young and hugely followed on social networks, they have a stack of fans and are the toast of new production houses based in London or Ibiza.

The “Nervo” duo is made up of two Australian sisters Miriam and Olivia Nervo, main players in world tours with a delirious crowd that wait for nothing else except to hear their crazy DJ sets.  The twins were discovered and launched by DJ, producer and talent scout David Guetta. Since 2010, “Nervo” seem to be unstoppable, with their fame fanned by thousands of followers on Instagram who track their every move from exclusive private parties to techno Festivals at the Ushuaia in Ibiza.

A different and more high profile is that of Zoë Kravitz, daughter of the rock singer Lenny Kravitz and actress Lisa Bonet. Zoë was born into the Los Angeles jet set and frequented the indie music scene in New York, but don’t be fooled by her angelic face! Baby Kravitz is actually one of the world’s best techno DJs.

And how could I not mention the ultimate IT girl … the unpredictable socialite… Paris Hilton! From Dj sets, to fashion shows and parties in Beverly Hills, right down to Dubai and opening parties for her boutiques, Paris, the new mum, is the pioneer of the all-girl DJ console.