Nirvana, a band that made music history. The voice of an entire generation, undoubtedly thanks to the figure of its handsome yet damned frontman: Kurt Cobain.

Check shirts, stripy tees, sloppy pullovers, worn, ripped jeans and sneakers, oval sunglasses… All this was part of grunge fashion, which was unwittingly launched by Kurt himself.
With the single Smells Like Teen Spirit, the band marked the beginning of a new generation and Cobain became the spokesperson of the so-called “Generation X”. 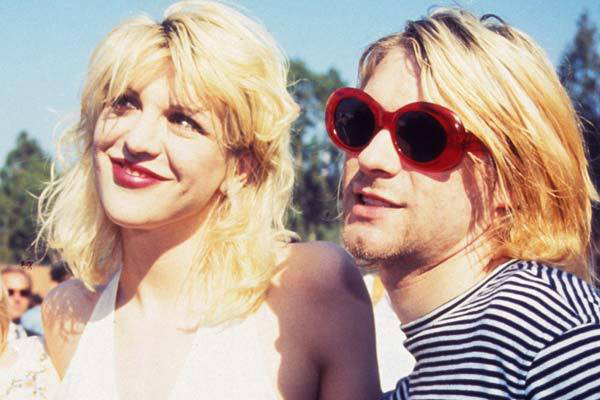 Today, Kurt is stripped “bare” in the film documentary of his life “Cobain: Montage of Heck”, showing on hundreds of cinema screens worldwide and previewed at the legendary Sundance Film Festival held in the state of Utah every year.

Strong images that speak about his music, but also about his life on the edge, one of excesses with his wife Courtney Love. The director Brett Morgen has combined archive material, to which he had complete access, with interviews with family and friends. An intimate rock documentary, which promises to touch the emotions of all his fans. Nirvana’s music provides the soundtrack to what are strong, powerful and transgressive images, to the videos of their concerts… and to a blonde, smiley two-year-old kid who in front of his birthday cake announces: I’m Kurt Cobain! 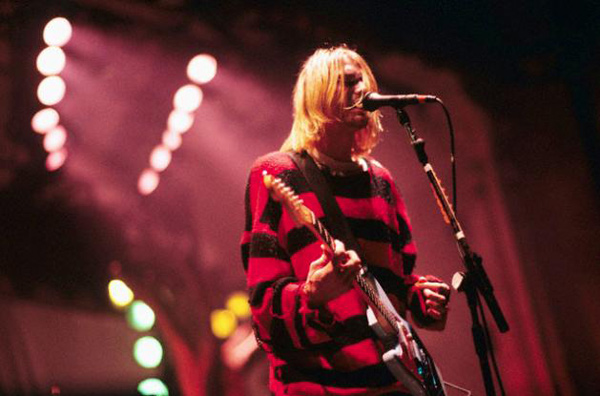 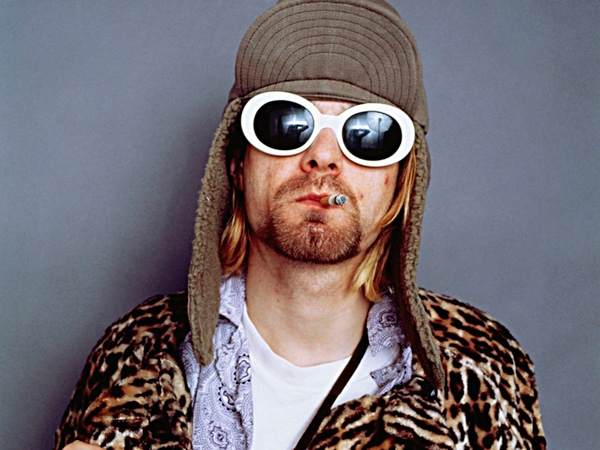