The year 2015 marked a major milestone for different showbiz personalities… the dreaded (but now actually quite acceptable) four-oh!

Kate Winslet, the multi award-winning actress with a glut of Oscars and Golden Globes under her belt, is one of these! We all remember her true blockbuster debut as Rose in “Titanic”, followed by much-loved films such as “The Reader”, “Eternal Sunshine of the Spotless Mind” and “Romance & Cigarettes”.
She won over the hearts of her fans by showing herself to be a “real” woman, never hiding her ongoing battle with the scales, and even on the most exclusive red carpets she has always combined a fresh, natural look with magnificent gowns!
Speaking of amazing forty-year olds, we cannot but mention the footballer David Beckham, top class on the playing field and… in fashion! Yes, Beckham has certainly become a true style icon! He has always paid attention to his image and even became the ambassador for H&M!

But 2015 was the 40th birthday also for Angelina Jolie! Famous for her leading roles on the silver screen, Angelina is also on the front line when it comes to helping the less fortunate. A tortured soul, a humanitarian and beauty icon.

All fab forty-year-olds, don’t you think? 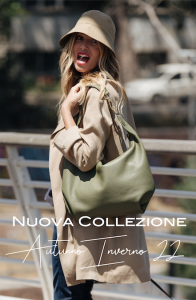