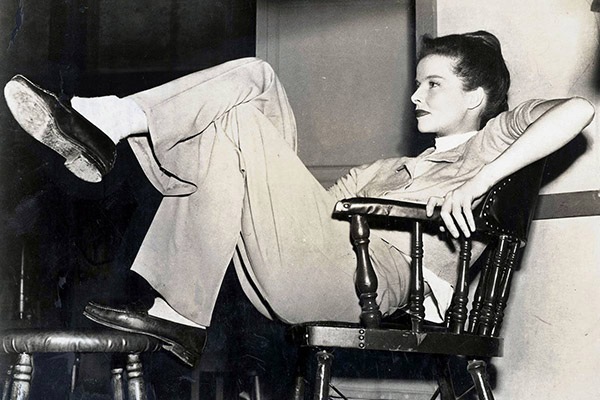 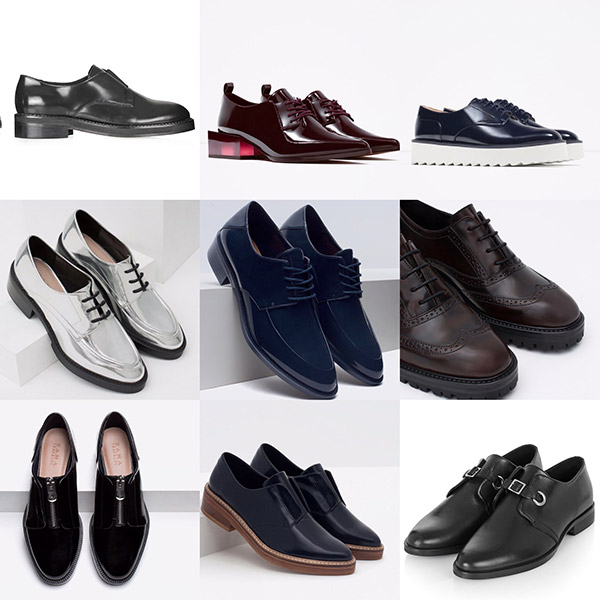 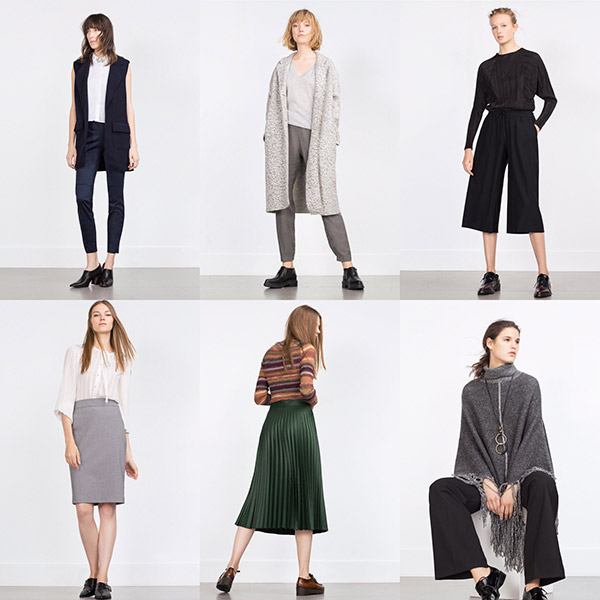 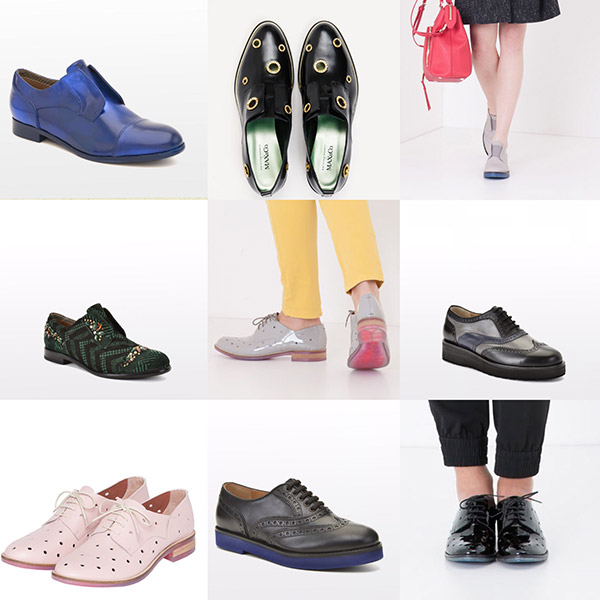 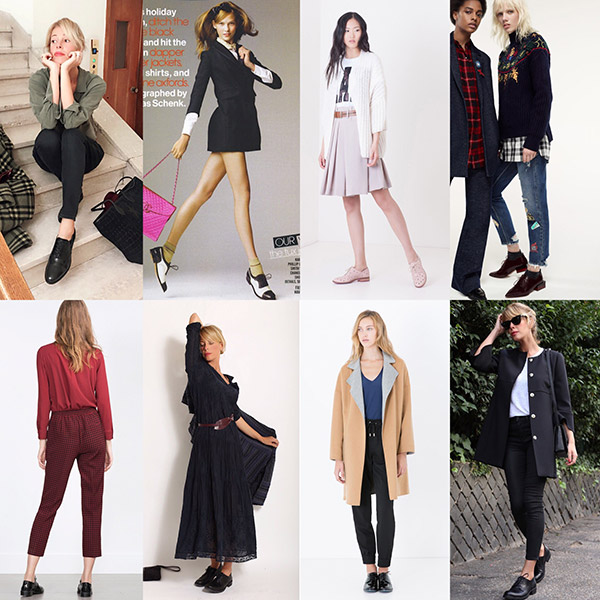 Lace-ups for men appeared in the 19th century, and began to feature in women’s fashion in the 1930s. And even for this autumn 2015, they are a trend that shows no sign of going out of fashion!

The most well known models include Oxfords and Derbies, which differ in their stitching. Perfect for casual or sophisticated looks, men’s lace-ups have been worn by some of the world’s most beautiful women, like Greta Garbo and Katharine Hepburn, for example.

Despite being classic men’s shoes, they have now become a fashion accessory that no women’s wardrobe can be without, as they can make us sexy and very feminine, and being so versatile, they can be worn with lots of different outfits and styles!

Classic, two-tone, in suede, with a heel or heavy-duty sole maybe in a contrasting colour… there is basically something to suit all tastes! The masculine look has never been so sexy… Take your Pinella’s word for it!