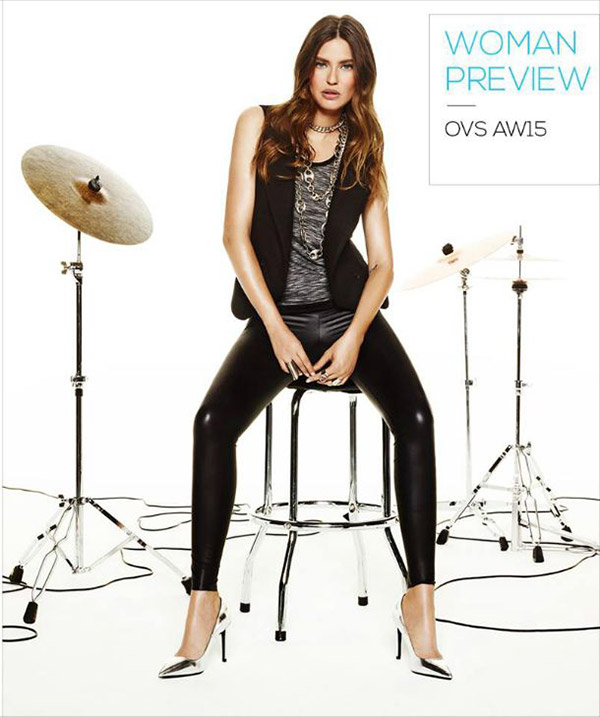 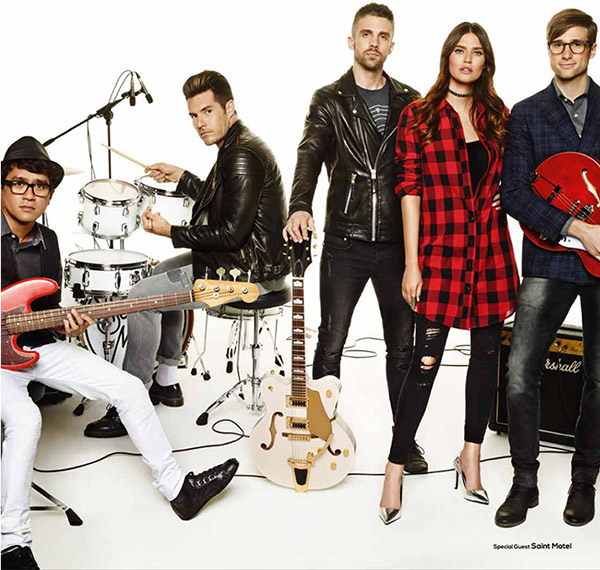 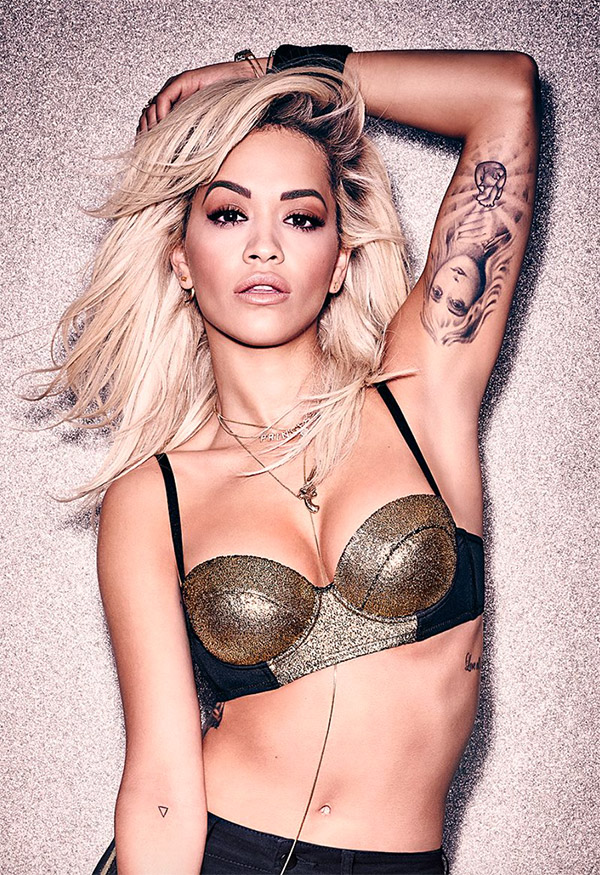 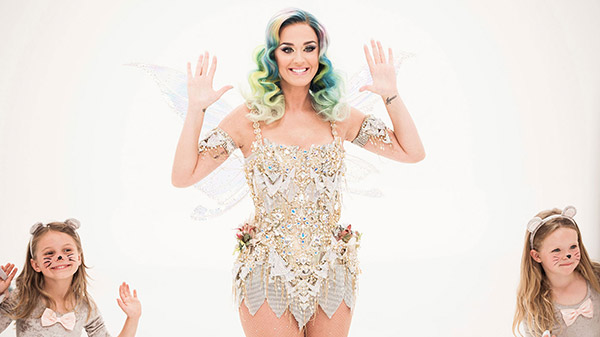 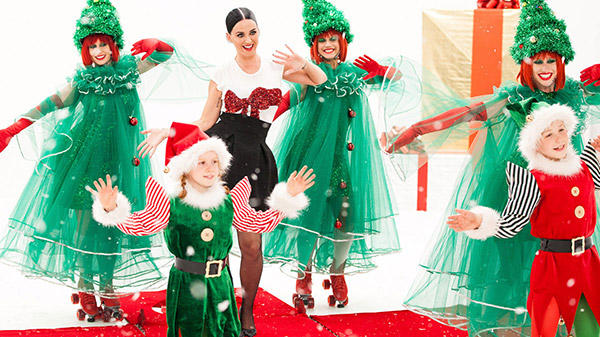 Over the last few years, the low cost brands that we know and love so much have launched partnerships with some of the most famous international stars! Some of them have become the faces of the brand, whereas others have gone as far as to create their own collections! I was just telling you about that here a few months ago, do you remember? And this season is no exception…

The first partnership, which is now a few months old, is that of Kate Moss and Cara Delevingne who have joined forces for the brand Mango! Two fashion icons who have brought their elegance and style to a truly fantastic collection!
Again, still in the world of top models, the all-Italian Bianca Balti is the new rock/glamour face of OVS! In the adverts she struts her stuff to the rhythm of “progressive pop” music with the band Saint Motel, who have dedicated their new song “Puzzle Pieces” to the project.

Let’s stay in the world of music now for a moment, because there are another two internationally renowned pop stars, who have become the face of two very popular brands for the winter 2015 season!  The first is Rita Ora who, with “#RITAORA4TEZENIS” is the face of the winter campaign of the well-known Italian underwear brand Tezenis, a young brand with the perfect mixture of pop and glam!
The second is Katy Perry, face of the new Christmas campaign of H&M! Katy Perry has always transported us to magical and fairytale worlds with her videos and during her concerts and she doesn’t fail to disappoint us here either!

In the adverts, the spirit of Christmas rules the roost with elves, gingerbread men and Katy as a fairy! But not content with being the face of the well-known Swedish brand, she has also released a new song called “Every Day is a Holiday”!
My absolute favourite is, as always the iconic Kate Moss… but what’s yours? 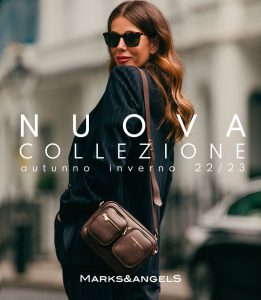